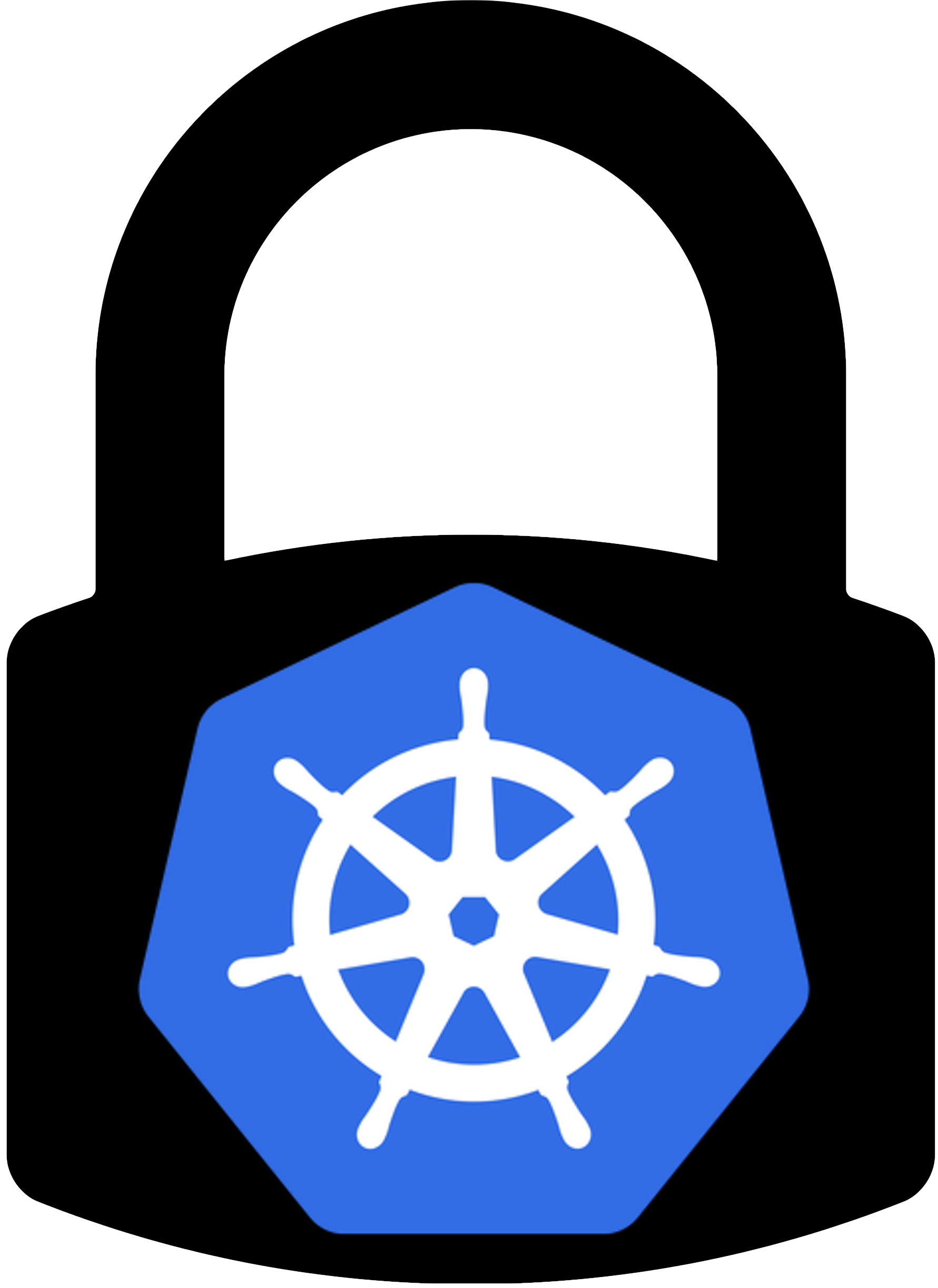 Kubespot is an open source terraform module that attempts to create a complete compliance-oriented Kubernetes setup on AWS, Google Cloud and Azure. These add additional security such as additional system logs, file system monitoring, hard disk encryption and access control. Further, we setup the managed Redis and SQL on each of the Cloud providers with limited access to the Kubernetes cluster so things are further locked down. All of this should lead to setting up a HIPAA / PCI / SOC2 being made straightforward and repeatable.

This covers how we setup your infrastructure on AWS, Google Cloud and Azure. These are the three Cloud Providers that we currently support to run Kubernetes. Further, we use the managed service provided by each of the Cloud Providers. This document covers everything related to how infrastructure is setup within each Cloud, how we create an isolated environment for Compliance and the commonalities between them.

We setup Kubernetes using the managed service provider on each of the Cloud providers. AWS EKS, Google Cloud GCE, Azure AKS. This ensures that we don’t need to handle running the master nodes which can create additional operational hurdles. We remove this from the picture as much as possible.

Kubernetes will be running with the following things:

The way to increase the size is to modify the terraform script and run terraform apply. This will update the configuration. Further, with Azure and GCP we can specify auto update. With EKS there needs to be a manual process for building the nodes updating and replacing them which is described in the AWS section.

Pods are a group of containers. They are in the simplest form a group of pods that run on the same node together. The way you specify the pods is through a deployment and how you expose these to the outside world is through a service and ingress. An example of a HTTP request looks like this:

Monitoring is configured through third party services such as Datadog, New Relic, etc. These services will cover what the issues with the pods are and other metrics. The need to be setup separately but all of them provide a Helm chart to install so no additional configuration is needed.

We setup a new Virtual Private Clouds (VPCs) that isolate the access in each environment. This is beneficial in that even if you are using an existing Cloud environment the VPC in which Kubernetes is deployed will be isolated from the other networks unless it is opened up via VPC Peering. Also by having everything within one VPC we can create and limit network flows to the required services.

Since Terraform is just code it allows us to check in all changes into Git to create an audit trail. This audit trail and all changes to the infrastructure need to be documented to remain compliant with HIPAA / PCI / SOC2.

The Bastion and VPN are two separate machines that have an external IP. These are how we connect to the Kubernetes cluster as it requires we connect to the VPN and then to the Bastion to have access to the Kubernetes cluster. We use Foxpass for authentication to the Bastion and VPN. Foxpass allows you to use G Suite and Office 365 to grant access to the machines giving a singular place for access.

The usual reasons you would run terraform are:

We build a completely independent VPC that is locked down. We lock things down by doing the following:

Need to use bastion for access. It uses Foxpass for access through G Suite, Microsoft 360, OKTA. Need to use VPN for access to the bastion. Need to use ELB via Ingress to Access Kubernetes Services Additional Logging and Security Updates on Amazon Linux including OSSEC Additional Control Log Flows Node level Encryption Google Cloud Azure

Ensure you have access to EKS. This is done by adding your IAM to the EKS in the terraform configuration.

There can be multiple clusters so pick the correct cluster.

Ensure that you set export KUBECONFIG=./kubeconfig to get the correct KUBECONFIG file. This can be added into you .bashrc or .zshrc

Kubernetes lets you divide your cluster into namespaces. Each namespace can have its own set of resources. The above command lists all running pods on every cluster. Pods in the kube-system namespace belong to Kubernetes and helps it function.

To connect to the application look at the namespaces:

This lets you view the logs of the running pod. The container running on the pod should be configured to output logs to STDOUT/STDERR.

If you pod is not responding or needs a restart the way to do it is to use the following command. This will delete the pod and replace it with a new pod if it is a part of a deployment.

This has to be done through the deployment in the helm chart. Another way to do it is to scale down

Restarting nodes may need to happen if you need to change the size of the instance, the machine's disk gets full, or you need to update a new AMI. The following code provides the howto.

The ingress is in its simplest form a Kubernetes LoadBalancer. Instead of what would traditionally be this:

It is the following

To break down the Ingress request cycle even further it is the following:

The ingress works at the DNS layer so it needs to be passed a Host to work:

This project is by opsZero. We help organizations migrate to Kubernetes so reach out if you need help!

This Source Code Form is subject to the terms of the Mozilla Public License, v. 2.0. If a copy of the MPL was not distributed with this file, You can obtain one at http://mozilla.org/MPL/2.0/.

A
Abhi is the author of this solution article.

Did you find it helpful? Yes No

Send feedback
Sorry we couldn't be helpful. Help us improve this article with your feedback.